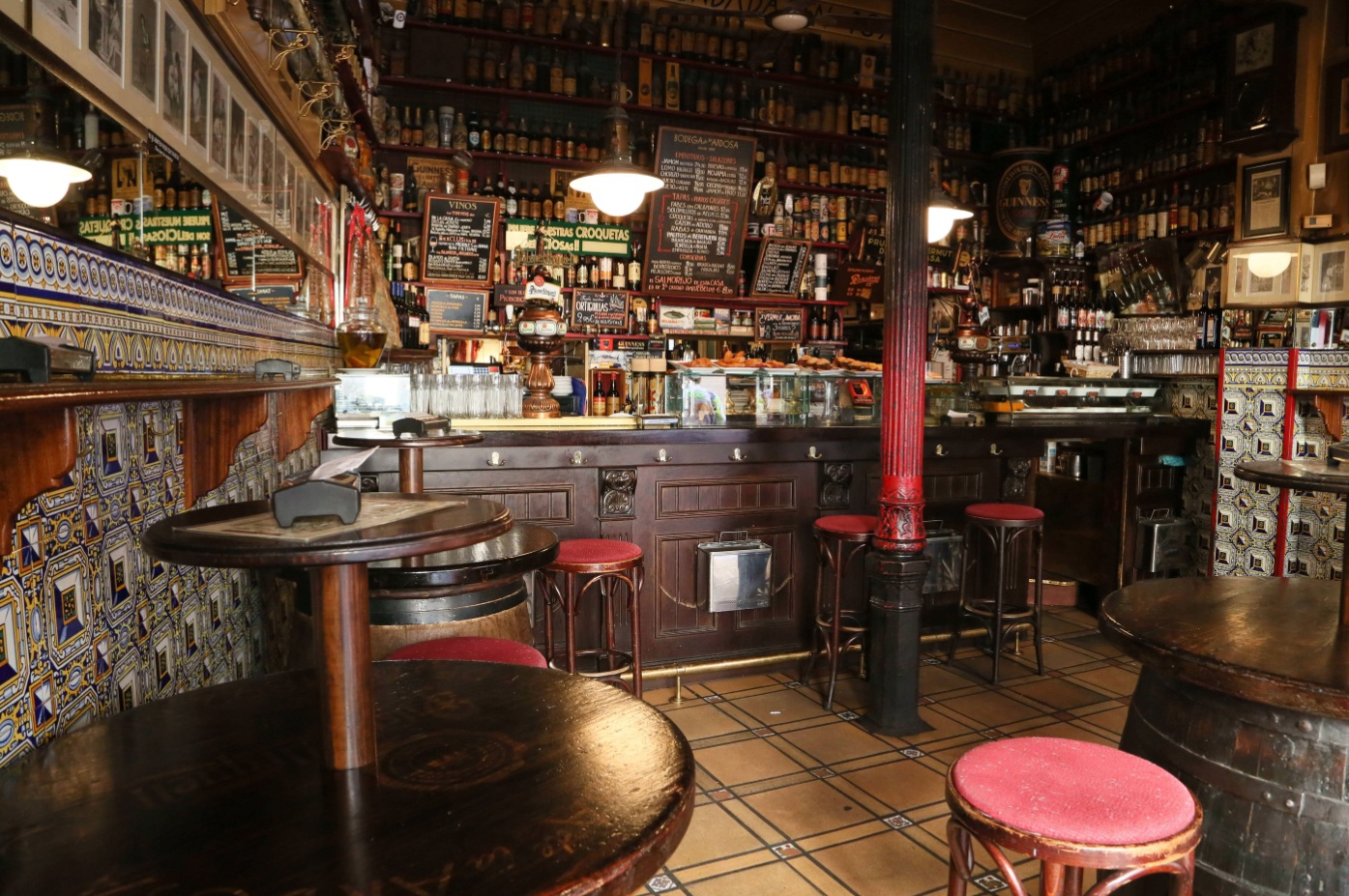 Maybe you don´t know but in Madrid we have the oldest restaurant in the World (appears in the Guinness Book of Records). There Goya worked in their kitchens as a dishwasher, Hemingway and Truman Capote tasted their delicious menus … history is felt in its nice lounges!

Generation of ‘98, ‘27, doctors or politicians where part of the gatherings of another bar, including names like Ramón y Cajal, Pérez Galdós, Pío Baroja, Gregorio Marañón or Severo Ochoa. Some mythical restaurants rescues the best traditional recipes such as Madrid cocido.

In central Madrid there are taverns since 1860, places to go if you want to know the tapas of Madrid, with a good wine or a beer.

Reliving the city’s past is an experience to be lived in the centenary restaurants of Madrid. Years of history between the walls of taverns and restaurants, vestiges of ancient recipes from their ancestors. Between tradition and modernity, we can travel back in time and relive conversations with Galdós or Valle Inclán or have glasses of wine with Hemingway. 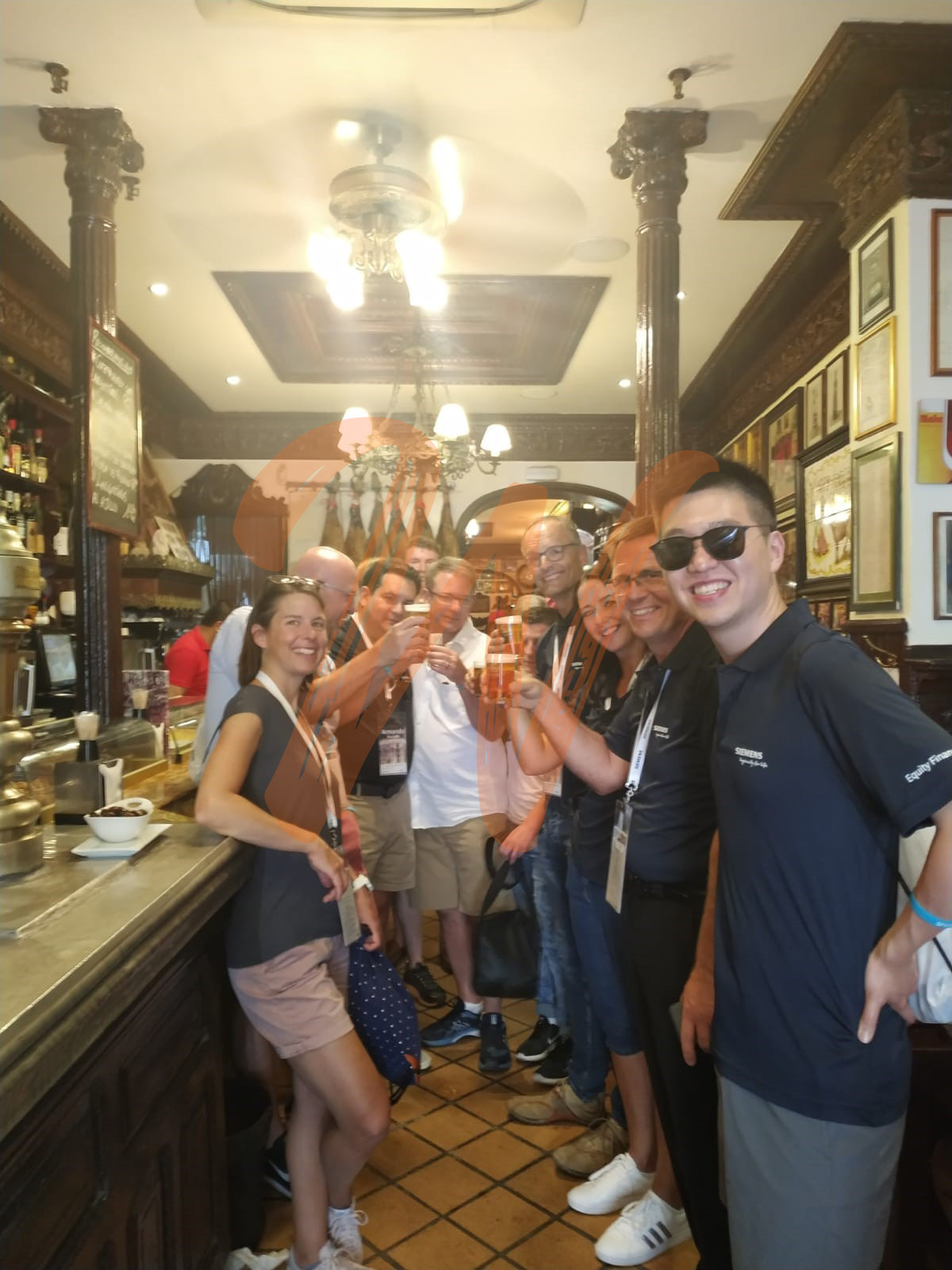