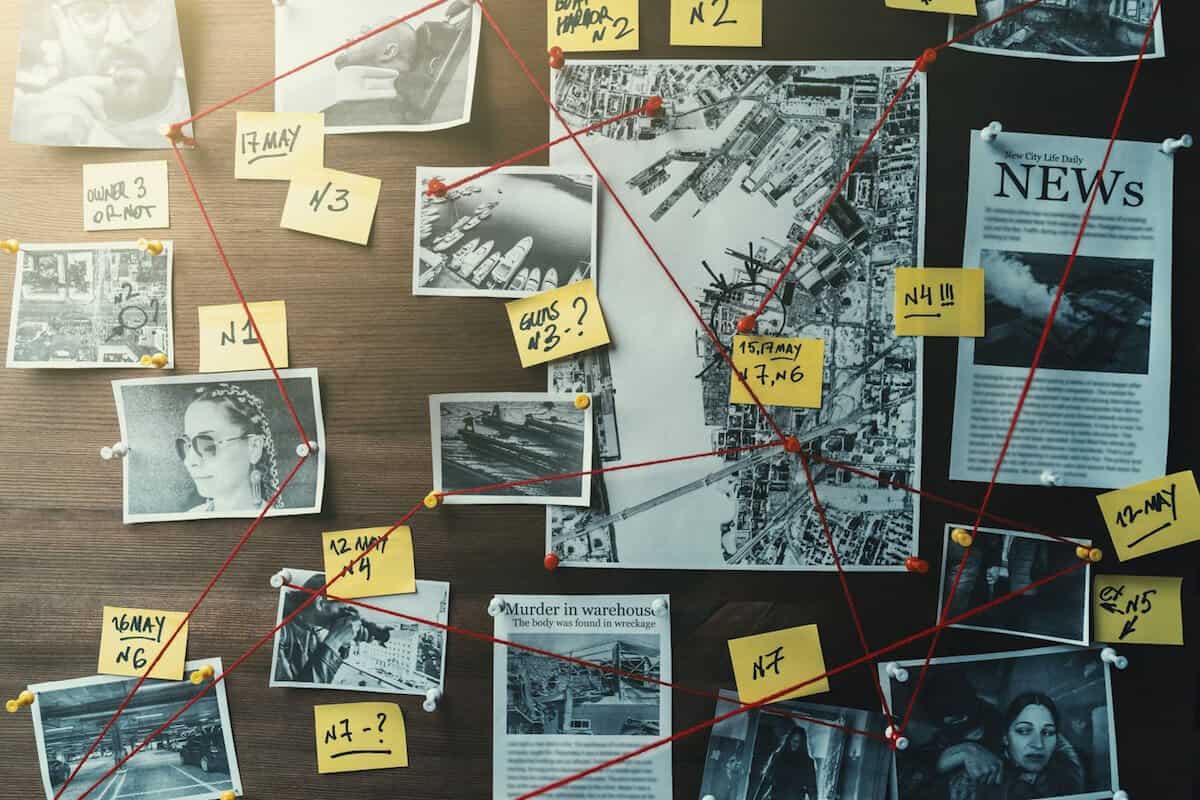 We have developed different games that can be played using a video app like Zoom. Or you can share the same space and play it together over a meal. All of them have at least one murder to solve and people have other objectives for their characters to pursue, too. An inheritance to claim, perhaps. A will to forge. A love affair to keep secret. It means there is plenty of things to do for everyone to do while the game is happening and plenty more to talk about afterwards, when people find out what everyone was really getting up to.

After the Duke dies in his bathroom, no one can gain entry except by breaking the door down. So how did his killer get in there? It looks impossible. Everyone taking part in this crime game plays a character who works for or is related to the Duke. All of them are here for the reading of his Last Will and Testament. The contents of the Will are a big surprise.

So many last-minute changes. Was he being blackmailed? Was he mad? Should this Will be thrown out and replaced with an earlier one? The murder mystery usually takes place during a meeting and lasts 1h. Fresh clues are introduced as the plot gradually unravels and more evidence emerges. One character is the duke’s butler.

So,did the usual happen? Did the butler do it? Or was it the Duke’s maid? The Duke’s idiot son, perhaps? His son’s scheming wife? Before all is revealed, everyone gets the chance to say who they think the guilty party is. By the time the truth is out, everyone will have had great fun playing their parts, working out whodunit and trying to prevent other people from accusing them.