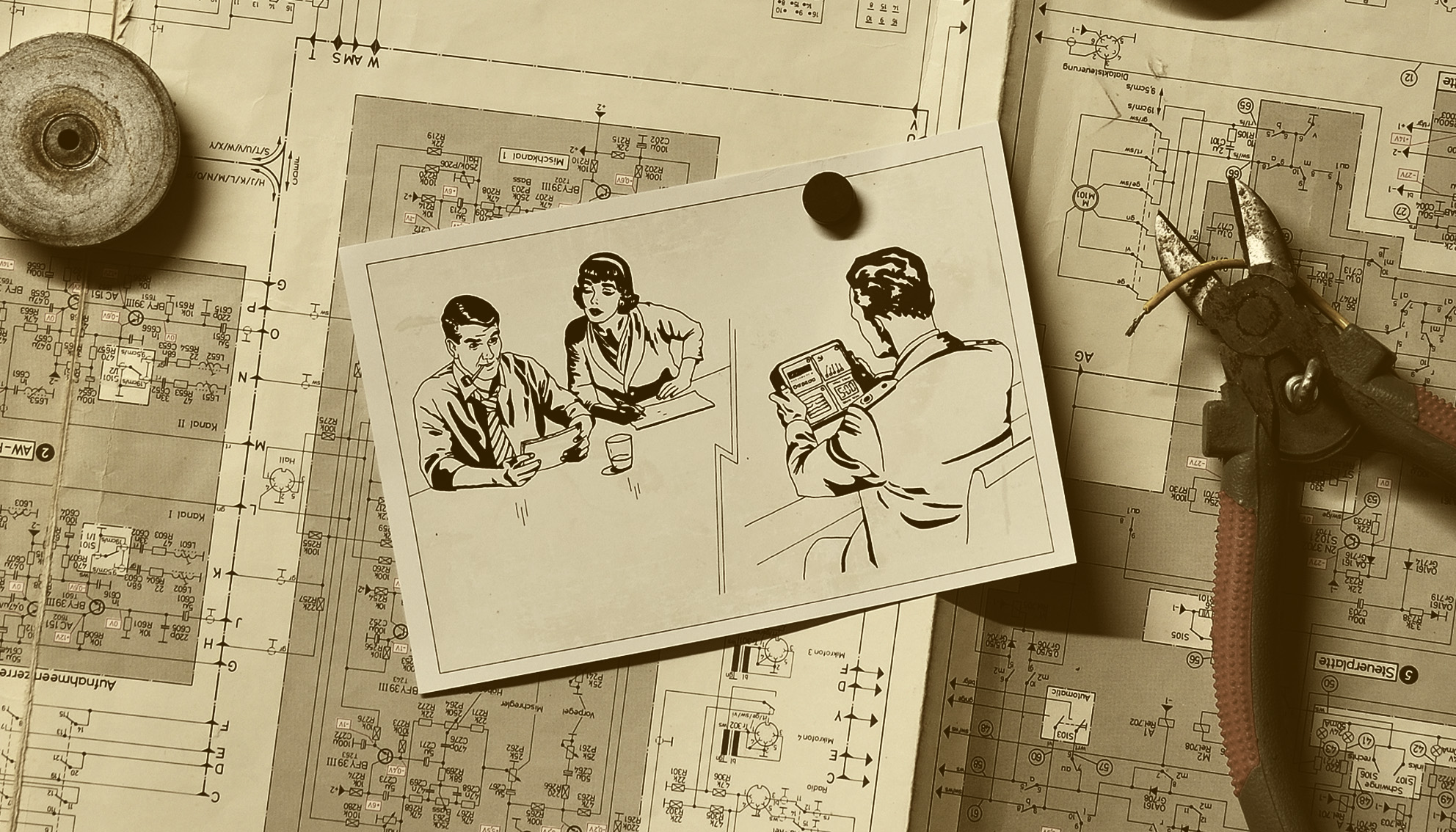 Each bomb will include up to 11 modules that must be disarmed. You´re alone in a room with a bomb. Your colleagues have the info you need to defuse it.

But there’s a catch. They can’t see the bomb. So everyone will need to talk it out–fast!

This team building activity is carried out with virtual reality glasses that we provide. We divide the group into teams. The game consists of one of the participants (or several, exchanging the glasses) defuse a bomb that would explode in the place where you are. The objective of the game is to defuse a bomb before time runs out using the instructions that the rest of the teams will verbally tell the participant to have the glasses on. One player, in virtual reality, takes on the role of the Bomb Defuser. All other players take on the role of helpers to guide the Defuser in the arduous task of defusing a bomb. An exciting virtual team building activity where time plays against. We can exchange the glasses so that everyone has the experience. Of course, sanitizing them between laying and laying.