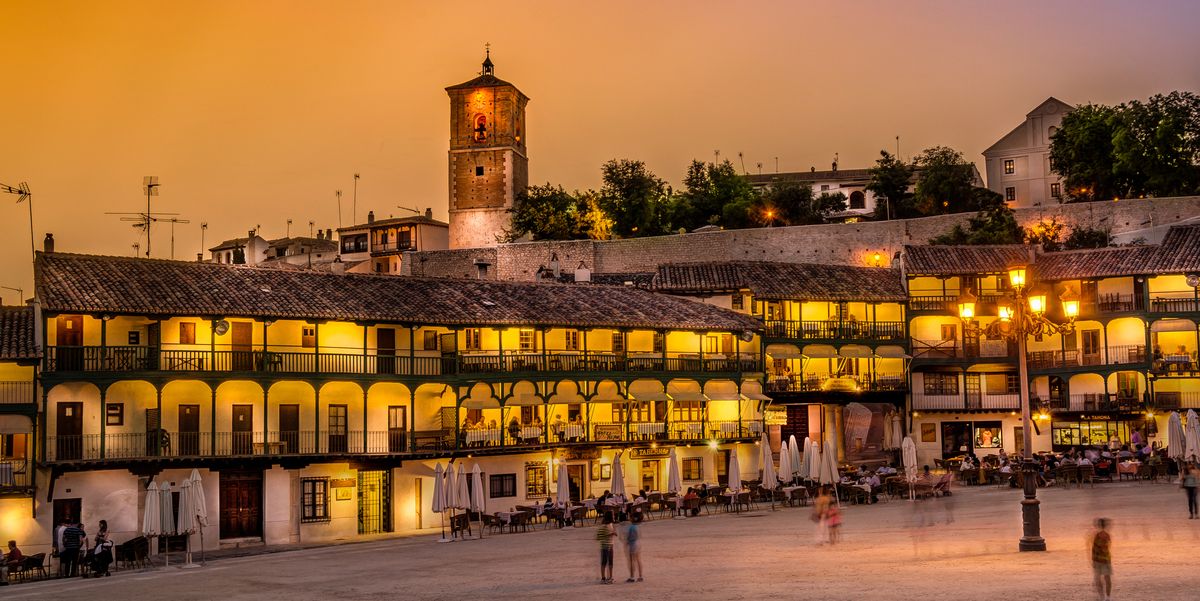 The siege of Zaragoza in 778 by Charlemagne lasted longer than estimated and in the course of it, he received news of a new rebellion that had broken out in Saxony and he had no choice but to lift the siege and return to Gaul.

But first, Charlemagne decided to send one of his men to keep one of his greatest treasures as far as the center of the peninsula as possible, in order to have the excuse of returning to the peninsula to retrieve it.

Said man rode for many days aimlessly reaching a place where, without knowing why, he decided to hide Charlemagne’s treasure.

This treasure was the original recipe for anise liqueur that Charlemagne got in Egypt on one of his trips.

Discover with us and our actors where this recipe is. What we have prepared for you is not a dramatized route, it is a challenge through Chinchón that you will not forget.

Travel with us to the most important towns in the Madrid Community to discover their history in a fun and gamified way.