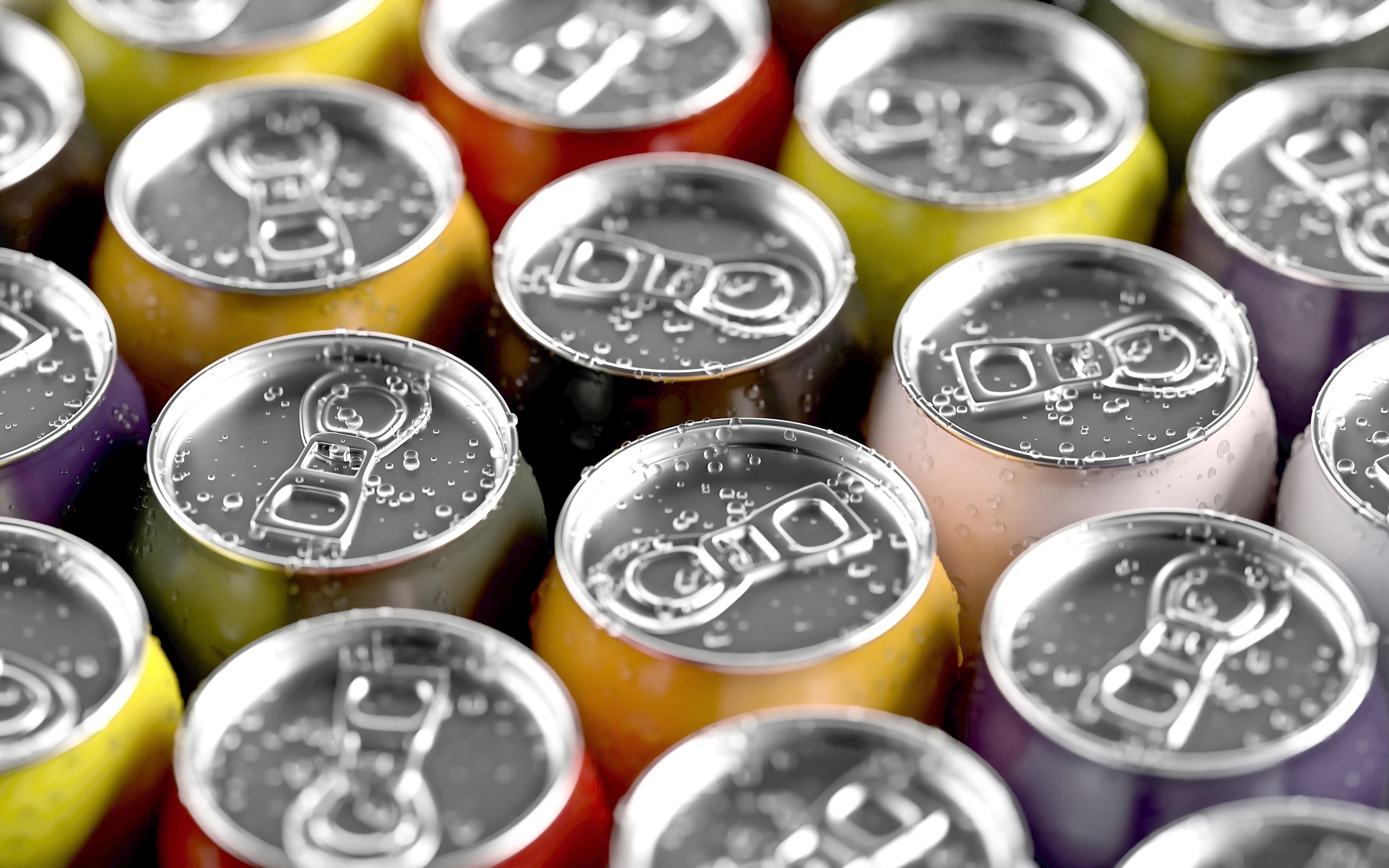 This is a CSR Charity & Philanthropy team building activity that will challenge your team’s creativity and ability to produce results quickly. You will design and build your can sculpture in hopes of winning the grand prize. Then you will discover the true prize. All of the cans you have used to create your artwork will be donated to your local food bank creating meals for the hungry – a big impact on your team and your community.

Hunger is a GLOBAL issue, where one billion people around the world do not have enough to eat. Hunger hits home as well. Despite economic growth, poverty and hunger in Spain continue to affect millions.

The goal of this activity is to create awareness of food insecurity and work to fight local hunger…while being creative, competitive, and having fun! Working in teams, participants compete in a “ballroom-sized board game” in order to earn food items they ultimately use to build a CAN-structure. Teams roll the dice, move around the board, and answer themed trivia questions to earn canned food items. Once a team gets enough correct answers and food items, they get to work building a structure out of their earned materials based on a theme provided. While there are winning teams based on performance during the program, the real winner is the local Food Bank and the community it serves!

This program can be enhanced by having an assembled “CAN-structure” for viewing by participants upon their arrival. This structure acts as inspiration for the activity in which they are about to take part and, of course, all of the food used is also donated.

There are no winners in this solidarity day. The winners will be the recipients of the meal.

With this corporate social responsibility activity we are helping to achieve Goal 2 Zero Hunger of the 17 Sustainable Development Goals of the UN 2030 agenda.

After decades of steady decline, the number of people who suffer from hunger – as measured by the prevalence of undernourishment – began to slowly increase again in 2015. Current estimates show that nearly 690 million people are hungry, or 8.9 percent of the world population – up by 10 million people in one year and by nearly 60 million in five years.

The world is not on track to achieve Zero Hunger by 2030. If recent trends continue, the number of people affected by hunger would surpass 840 million by 2030.

According to the World Food Programme, 135 million suffer from acute hunger largely due to man-made conflicts, climate change and economic downturns. The COVID-19 pandemic could now double that number, putting an additional 130 million people at risk of suffering acute hunger by the end of 2020.

With more than a quarter of a billion people potentially at the brink of starvation, swift action needs to be taken to provide food and humanitarian relief to the most at-risk regions.

At the same time, a profound change of the global food and agriculture system is needed if we are to nourish the more than 690 million people who are hungry today – and the additional 2 billion people the world will have by 2050. Increasing agricultural productivity and sustainable food production are crucial to help alleviate the perils of hunger.